This holiday season I was blessed with having both of my kids home for Thanksgiving having survived 20+ Thanksgiving dinners both kids wanted to keep their requests for dinner simple to reduce the potential for a “Mom’s freaking out again” moment. Turkey was a yes, gravy a no, and cranberry sauce from a can just fine since I’m the only one who notices if I make it from scratch. I ordered some side dishes from the cafe at work which left me with little to do besides cook the turkey but make the sweet potato’s.

Sweet potato’s are one our favorite side dishes all the year round, we eat them all sorts of ways with both sweet and savory seasonings and usually on Thanksgiving I do my own variation of a sweet potato pie with a crust, pureed taters and topped with roasted marshmallows. This holiday neither kid wanted a heavy side dish but they did want the flavors of the pie and marshmallows. Here’s what we came up with, and might I say it was incredibly delish and super easy too.

Preheat your oven; I had to cook my sweet potato’s at 325 degrees because that’s how low the turkey needed to be, if you were cooking meat at 350 degrees you can cut your cooking time down by 15 minutes. For easy clean up, prepare a roasting pan with a 2″ lip or more by lining it with foil, the sugar and marshmallows make a yummy mess.

Clean the outside of your sweet potato’s and, leaving the skins on, chop in 1.5 – 2 inch cubes, you want a large bite size, it allows the potato’s to cook fast and still hold together.

Put the cubed potato’s into a large plastic bag and drizzle with just enough olive oil to coat without being super oily – shake to ensure the potato’s are evenly covered. Add the spices to the bag, shaking as you go. Since all potato’s are created equally but in different sizes, the amount of spices and sugar you’ll need will depend upon how big your potato’s are – consider my measurements above approximate, you want the potato’s covered so they caramelize as they cook but not so covered that you can’t see the potato. If you’ve ever made cinnamon sugar toast you can probably safely go with the same amount of coverage you like on your toast.

Spread the contents of the bag into your roasting pan and pop it into your oven. You’ll need to gently stir the potato’s every 15 minutes so they don’t stick and burn.

Once the potato’s are ready, take the pan out of the oven and stir the potato’s so they’re kind of close together – you don’t want gaps where you can lose the marshmallows. Top the taters with as many, or as little, mini marshmallows as you like making sure they aren’t hanging over the edge of the pan (marshmallow mess in the oven is not good!).

Return the potato’s with their marshmallow goodness to the oven and watch closely, because once the marshmallows start to brown (10 to 15 minutes) they’ll go from brown to burnt in a flash – take them out before that happens.

*you can use whatever spices you put in your pumpkin pie, you don’t need to use the spice blends, I just happened to have them in my kitchen.

As always I add the cautionary note: anytime you cook sugar and/or marshmallows at a high temperature it’s going to need some time to go from molten lava hot to edible, whatever you do, resist the urge to sneak a perfectly brown marshmallow off the top of the pile straight from the oven – YOU WILL REGRET IT! Once the sweet potato’s reach a safe temperature you’re safe to enjoy. 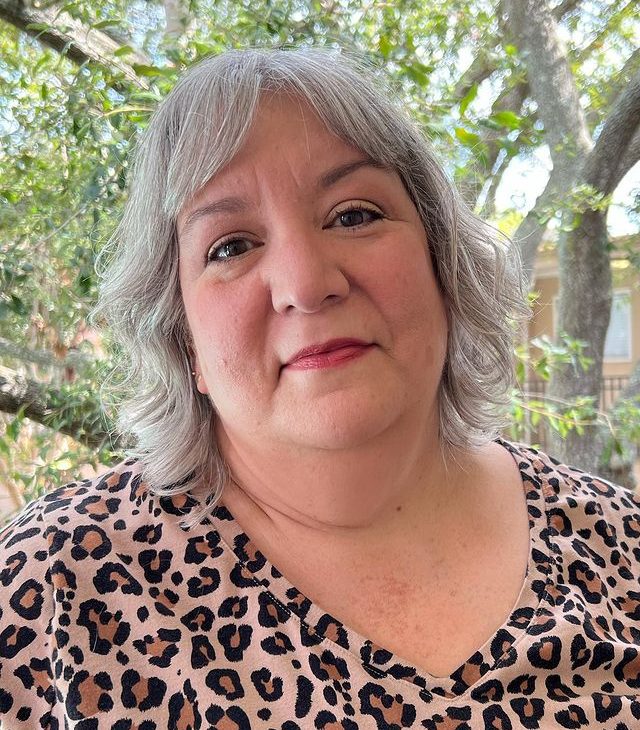 Posts about The Sims 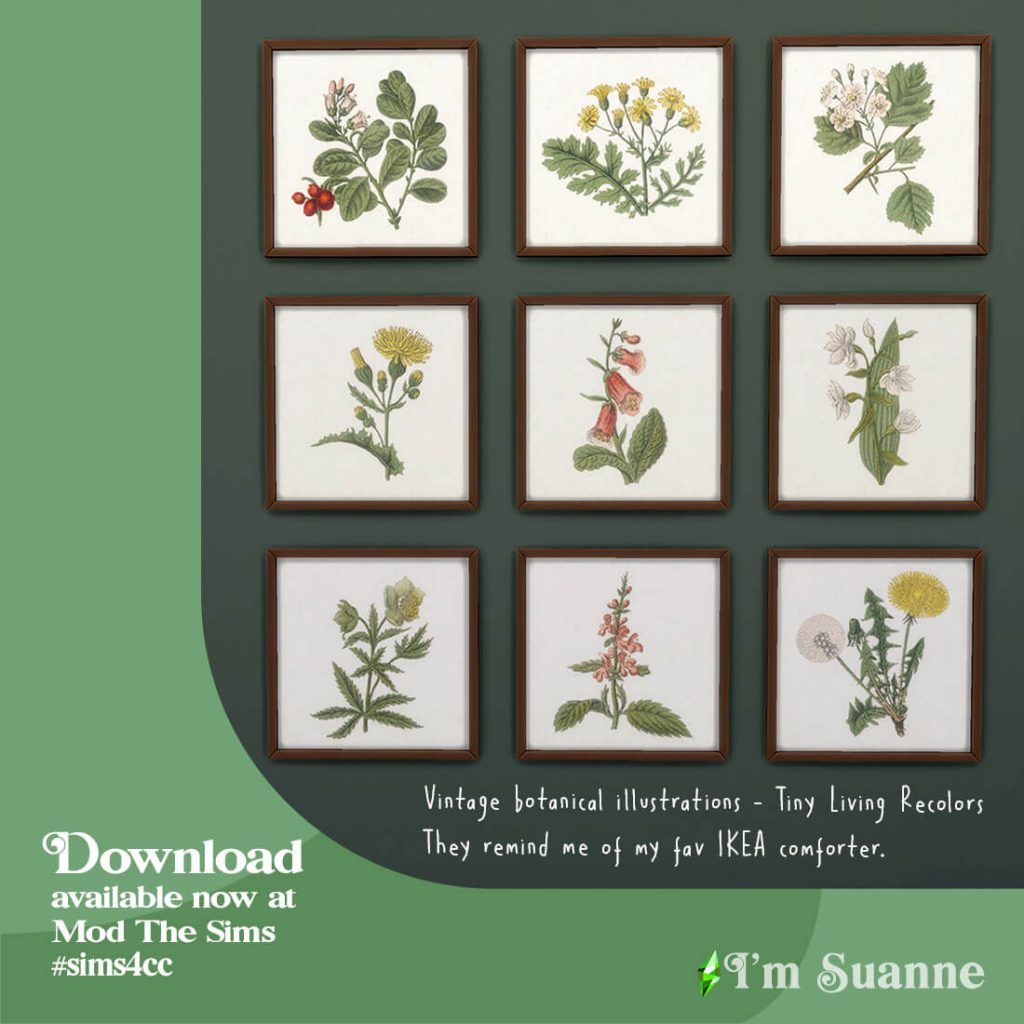 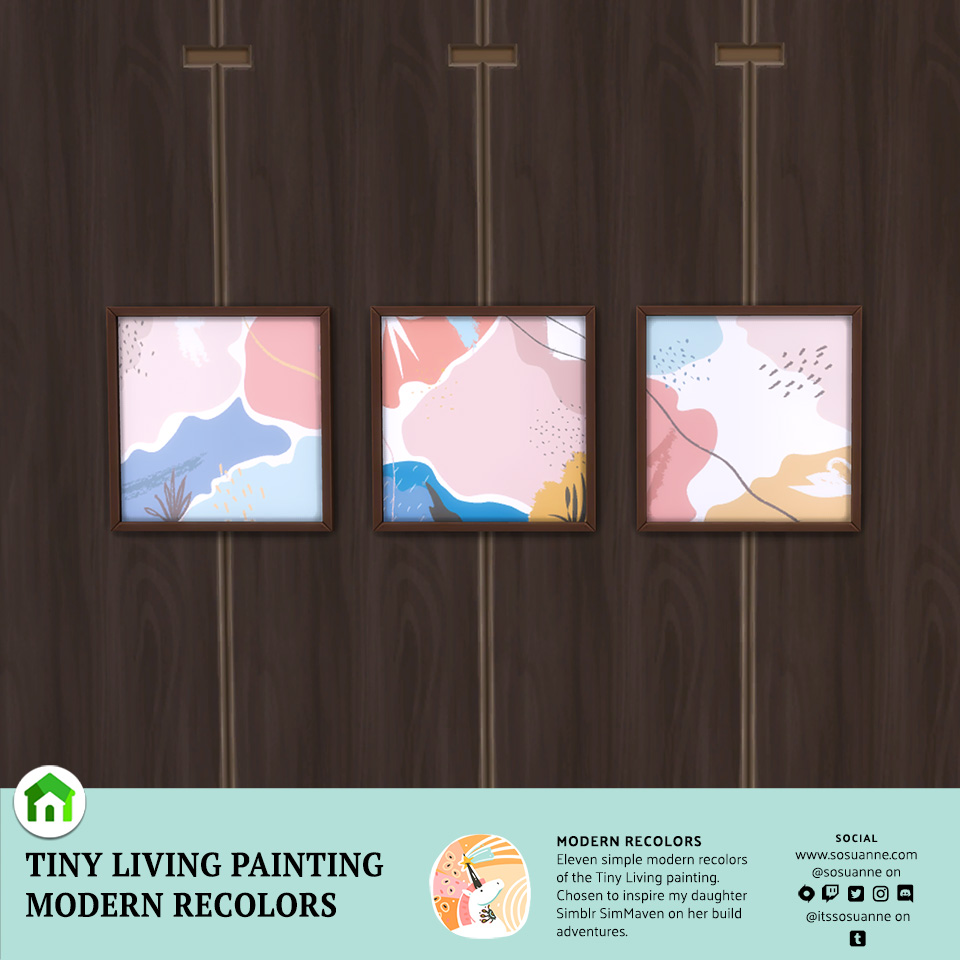 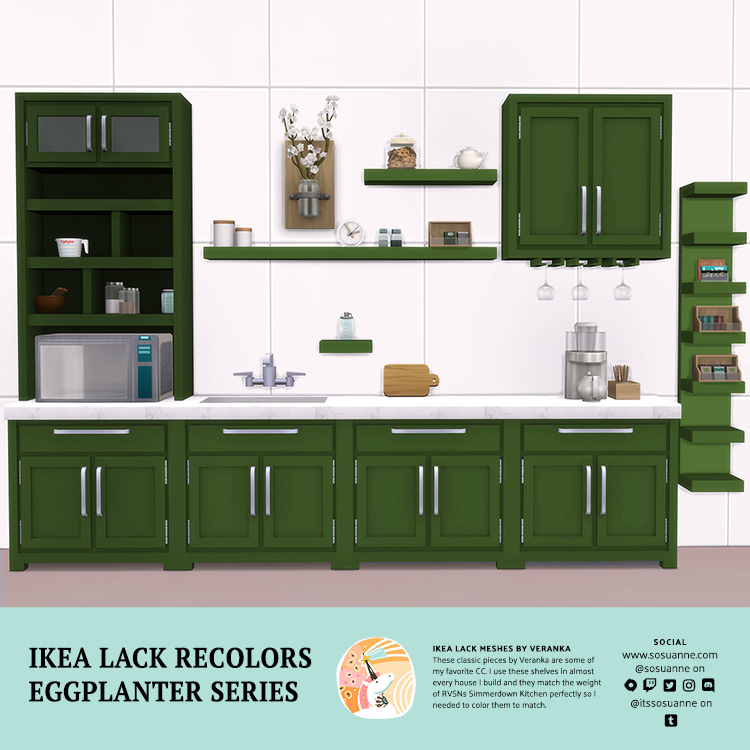 July 10, 2020
I will allow all things to come and go...
and take everything that comes with great courage...“Life is right in any case.”
My heart is as open as the sky.
— Maya, Kama Sutra