I’ve been playing The Sims since it launched, but my gamer girl life began in the early 80s with the Atari 2600 that I won in a Halloween costume contest.

After the Atari, my next game system was a Sega Master System, I also began playing on PC (an Amiga) with Leather Goddesses of Phobos, fast forward to the end of the 80s and I started working at SEGA of America in South San Francisco. I joined the team the weekend SEGA Genesis launched and enjoyed answering game play calls and letters for many years, I even helped write game hint walk-throughs for several titles including Alex Kidd in Miracle World and Altered Beast. Arnold Palmer Golf and Columns on Genesis were two of my favorite games. I’ve also enjoyed playing on Dreamcast, Xbox, Xbox 360, PS 2 and PS 3. Some of my favorite console games are Bejeweled, LIPS, Left 4 Dead & Left 4 Dead 2, and Warframe.

I love that The Sims allows me to explore my creativity building, creating stories, and even recoloring content.

I was born on the island of Oahu – grew up in the SF Bay Area in a liberal and multi-cultural environment, in July of 2008 I moved cross-country to RVA – and December of 2016 I moved to Houston Texas.

I grew up figure skating, thinking I’d tour with the Ice Capades, then coach and design skating costumes. I passed auditions for both the Ice Capades and Ice Follies but missed the weight requirements by 9 and 13lbs respectively. I tried for two years to lose those 9 pounds before accepting it wasn’t going to happen for me.

For most of my life I  waited for my weight to be in a magical, and fictional, perfect place so that I would be “worthy”…Yeah, I know…this is me not waiting for things that aren’t real anymore. I’m optimistic about the future, and I cannot wait to relax into the life I’m creating now. 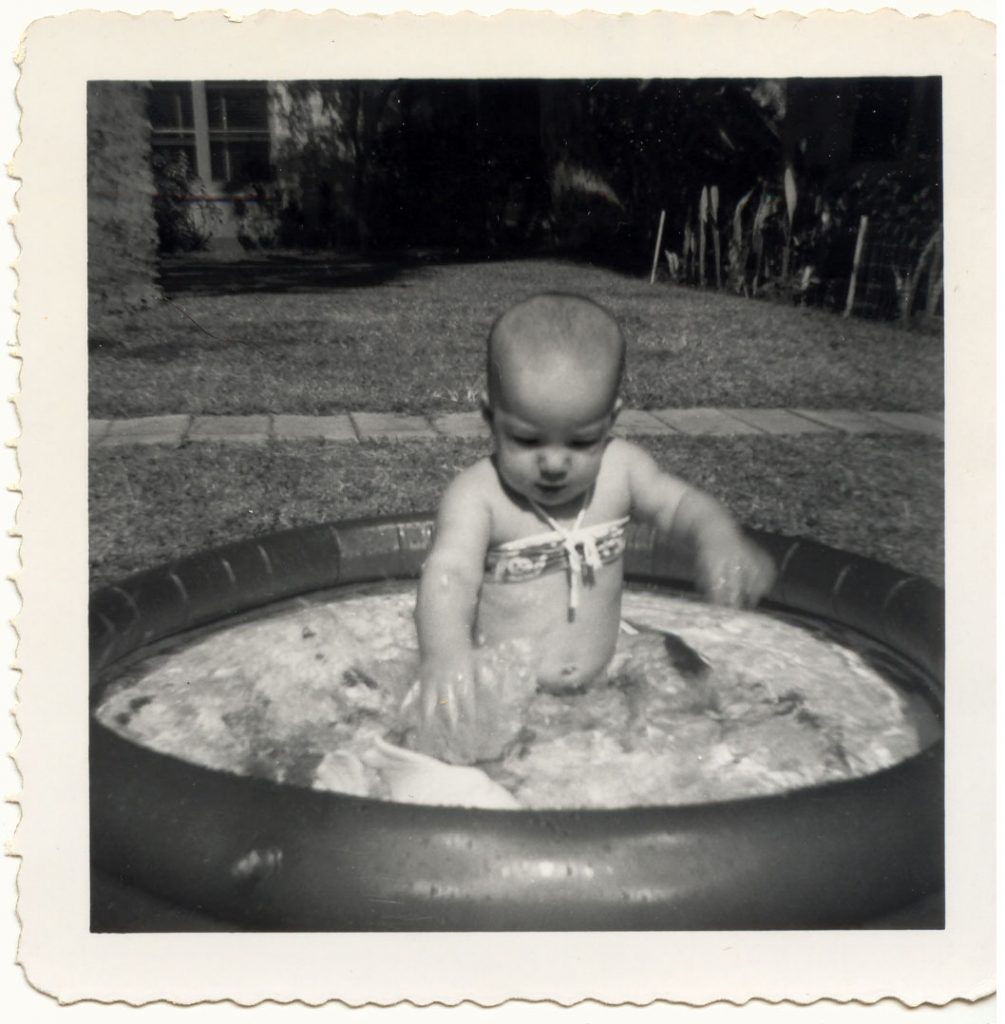 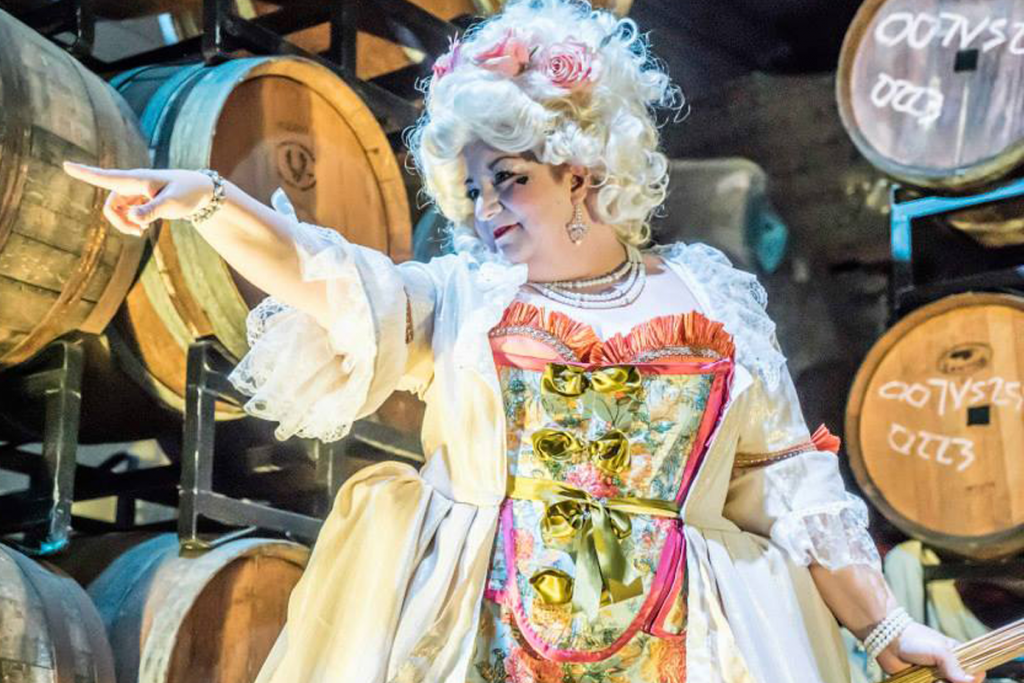 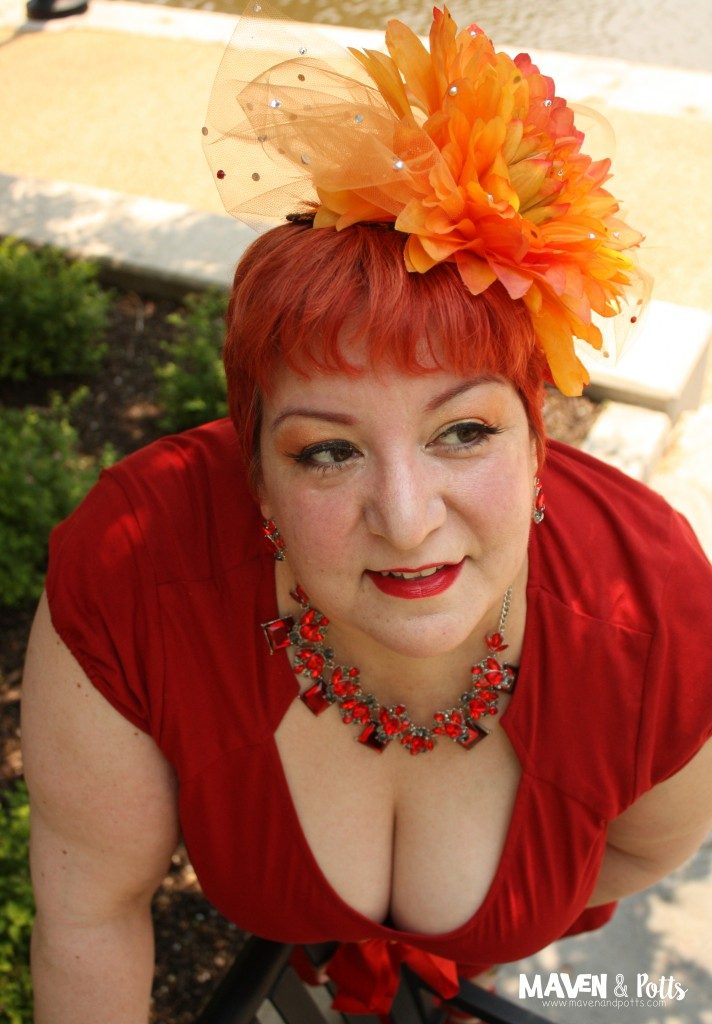 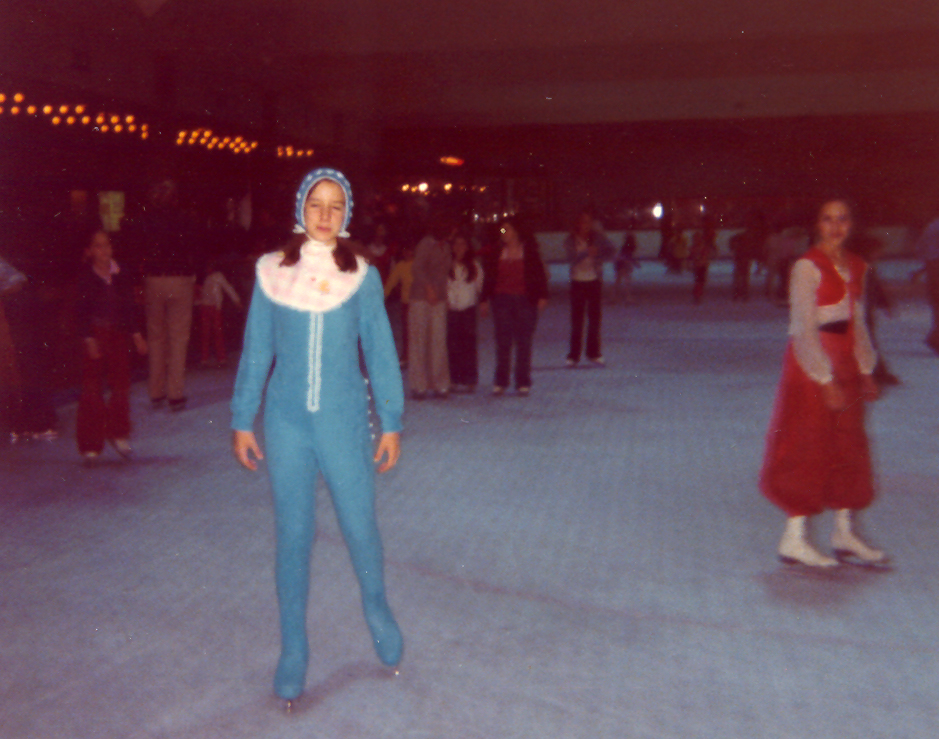 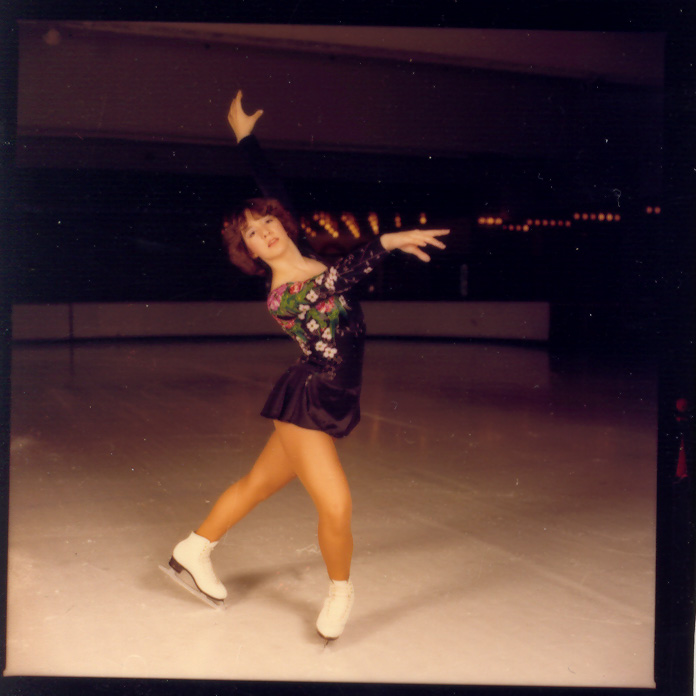 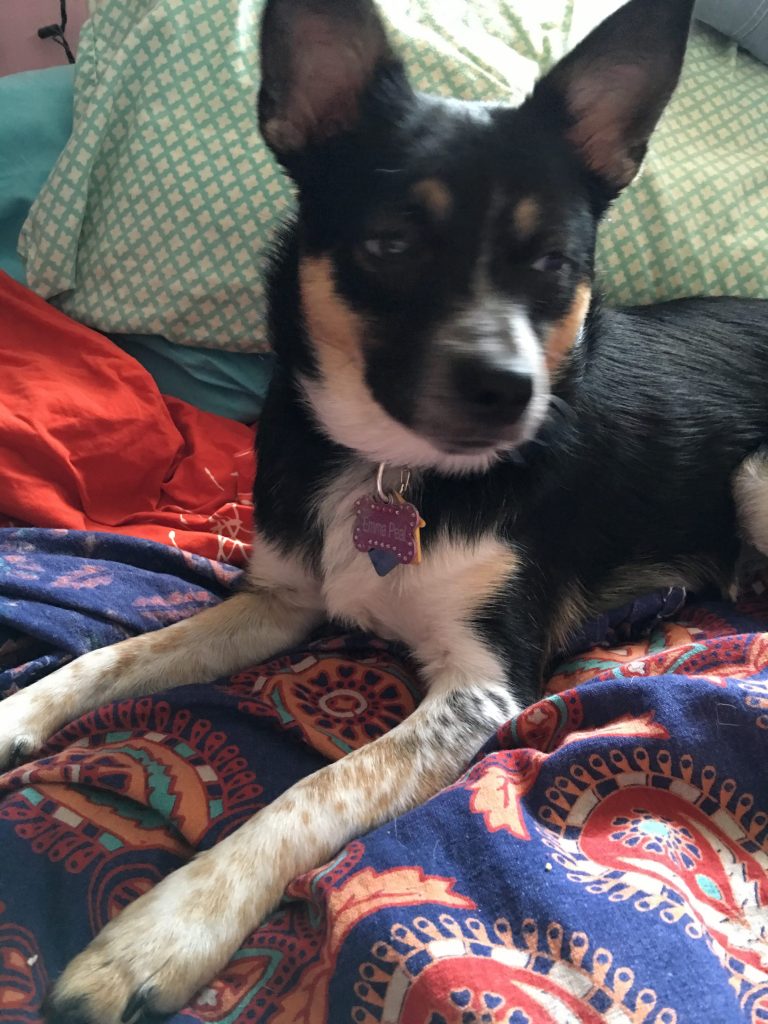 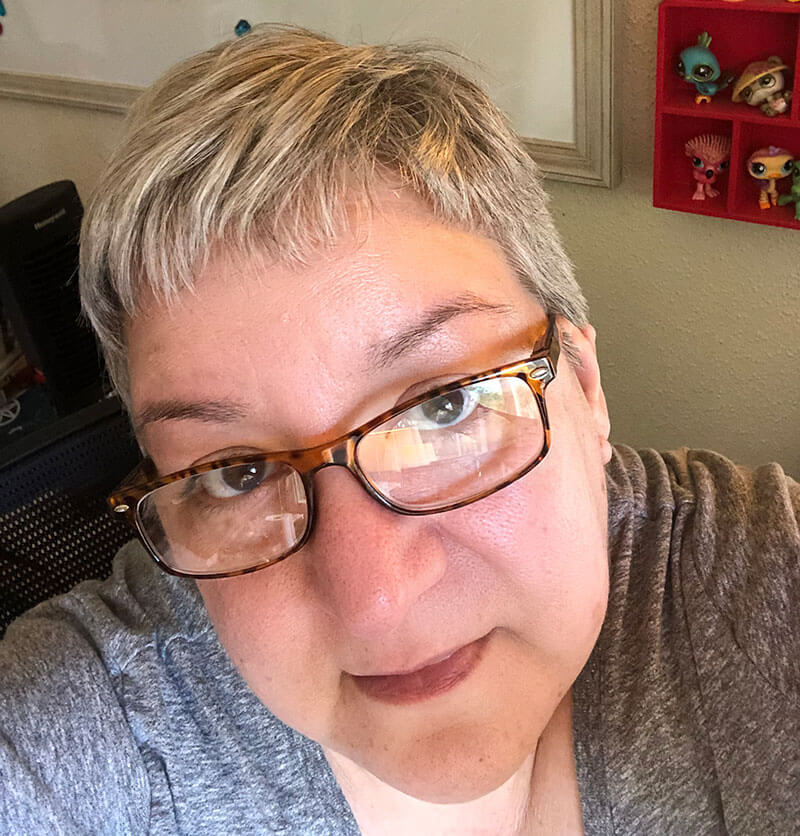 Former California girl living in Houston, Texas. Creative spirit and kind of a sweetheart; Just sharing my love for The Sims, creative stuff, and some life experiences.

Made with ❤ with Elementor

This website uses cookies to improve your experience while you navigate through the website. Out of these cookies, the cookies that are categorized as necessary are stored on your browser as they are essential for the working of basic functionalities of the website. We also use third-party cookies that help us analyze and understand how you use this website. These cookies will be stored in your browser only with your consent. You also have the option to opt-out of these cookies. But opting out of some of these cookies may have an effect on your browsing experience.
Necessary Always Enabled
Necessary cookies are absolutely essential for the website to function properly. This category only includes cookies that ensures basic functionalities and security features of the website. These cookies do not store any personal information.
Non-necessary
Any cookies that may not be particularly necessary for the website to function and is used specifically to collect user personal data via analytics, ads, other embedded contents are termed as non-necessary cookies. It is mandatory to procure user consent prior to running these cookies on your website.
SAVE & ACCEPT